By Marmalade,
July 1 in Discussion 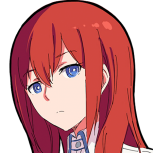 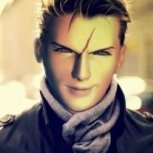