Major Issues I have with PSU Clementine 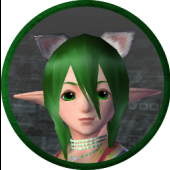